Home > About Us > History

1896 – Our church community was formed as the Union Sunday School. It was the only church group in the area, and was made up of Christians of different denominations.

1901 – The little white church building was built on the corner of NE 8th and 108th Ave NE in Bellevue.

1952 – A new sanctuary was built next to the little white church.

1958 – The sanctuary was rotated, and a new education wing was built.

1959 – We became an early member of the new UCC denomination.

2007 – The congregation participated in creating a comprehensive strategic plan that helped us make the decision to move. 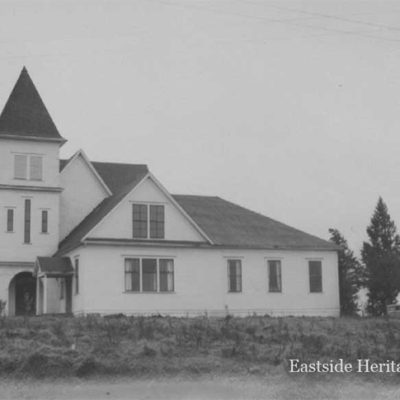 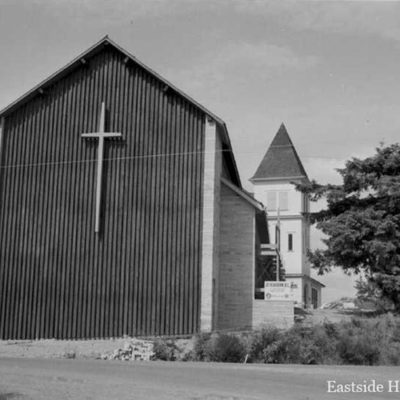 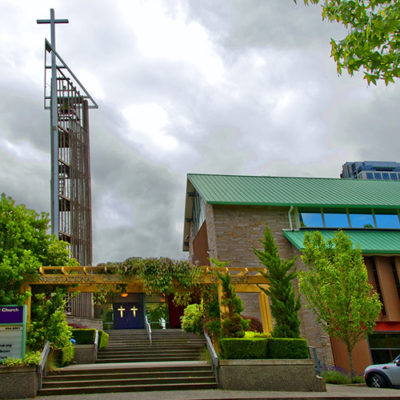